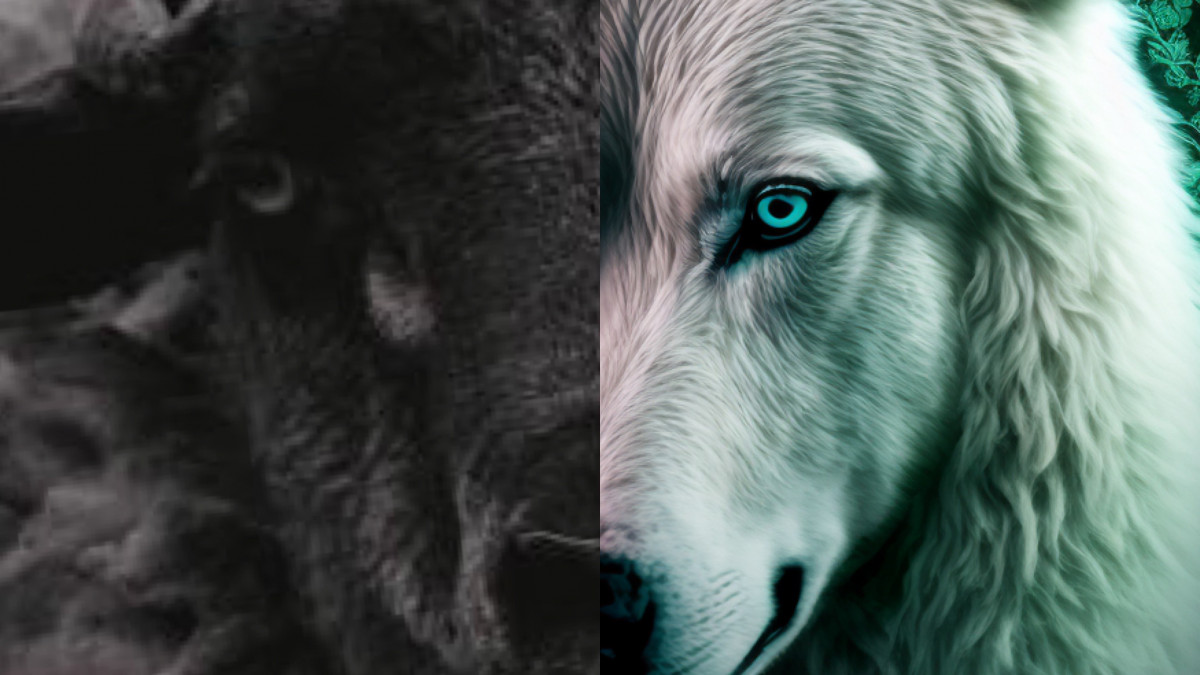 There is no wolf in sheep's clothing there is simply a black sheep that births the wolf to kill anything that isn't life-giving.

What if the old parable isn’t what we’ve been taught at all but a path to breaking generational curses and ultimately the key to rebirthing our family structures from root rot?

The family's "black sheep" is simultaneously the wolf, working together as freedom fighters who entered the family tree through routes of emancipation. They were then vilified as all good villains are.

The members of a tree who do not follow the norms or traditions of the family system, those who have been criticized, judged, and even rejected since they were young and have worked nonstop to revolutionize beliefs, are typically called to free the lineage from the rote narratives that frustrate the entire generations.

Each family structure has a fundamental role for the "black sheep,", especially for those who refuse to change and shout out indignantly. They fix, pick up, and expand existing branches of the family tree.

These individuals help our trees' roots to regenerate. Its insurrection is like rich soil; its insanity is like water that nourishes; its obstinacy is like fresh air; and its fervor is like a fire that reawakens the light of the ancestors' hearts.

The rebellious traits of these black sheep in search of fulfillment are a manifestation of untold numbers of suppressed aspirations, unrealized dreams, and the frustrated abilities of our ancestors. The castrating and toxic course of the genealogical tree's trunk will desire to be maintained inertia-wise, making the mission of our sheep a birthing of our inner wolf. The wolf will eventually kill the lineages that no longer bring life.

But if not for them, who would bring fresh flowers to our tree? Who would plant new limbs? Who would reveal the wolf in sheep's clothing to be cut out from the pack to bring real change?

What if the villain of the story is actually the hero?! Ostracized to create within the individual a separation from cultural acceptance and ultimately create a new path to freedom never before considered by our lineage. Dreamt of by a select few ancestors.